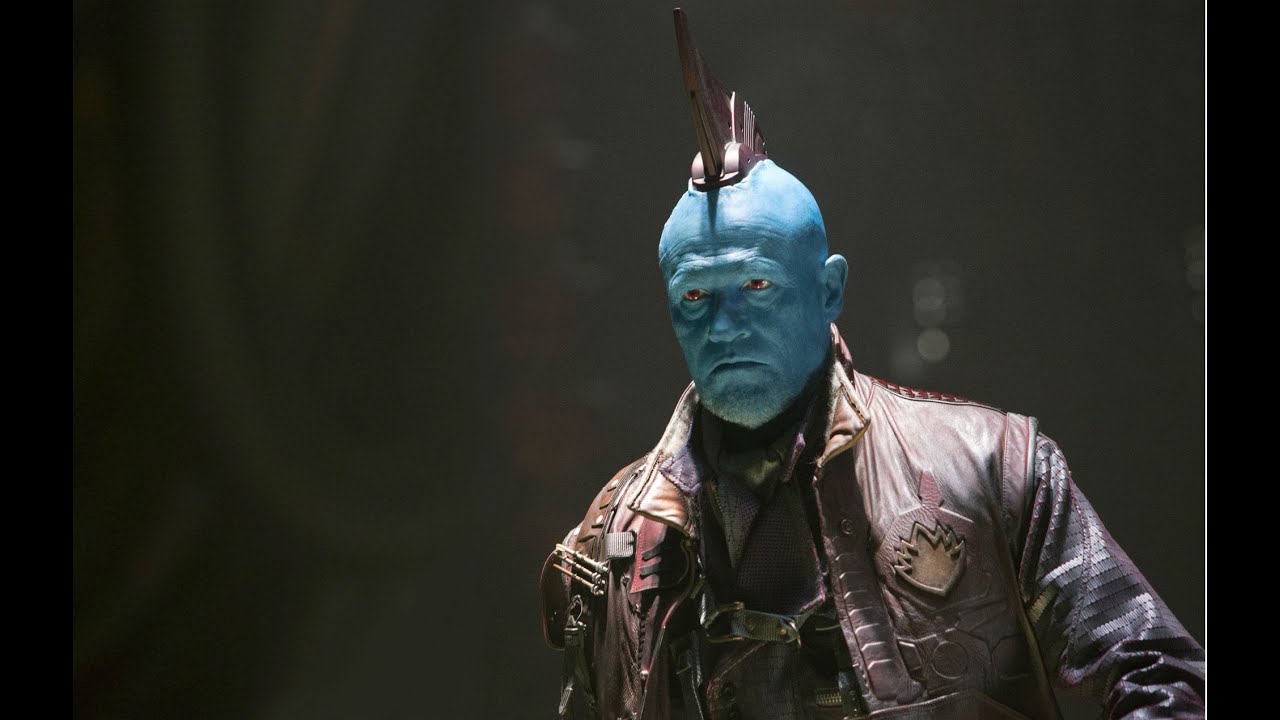 In this clip of The Greenhouse Studio, actor and host Shun Lee sits down with Michael Rooker – the talented and prolific actor who has starred in films and television shows such as Guardians of the Galaxy, Tombstone, JFK, Cliffhanger, and The Walking Dead. Here, Shun Lee talks with Michael about his love/hate relationship with the auditioning process – and whether he would prefer working to get the role or just getting an offer out of the blue!

The Greenhouse Staff is made up of volunteers who spend their time and talents giving back to the arts & entertainment industry and community. These volunteers love to see creative professionals succeed.