The Greenhouse Studio: Michael Rooker & How the Actor Finds His Character 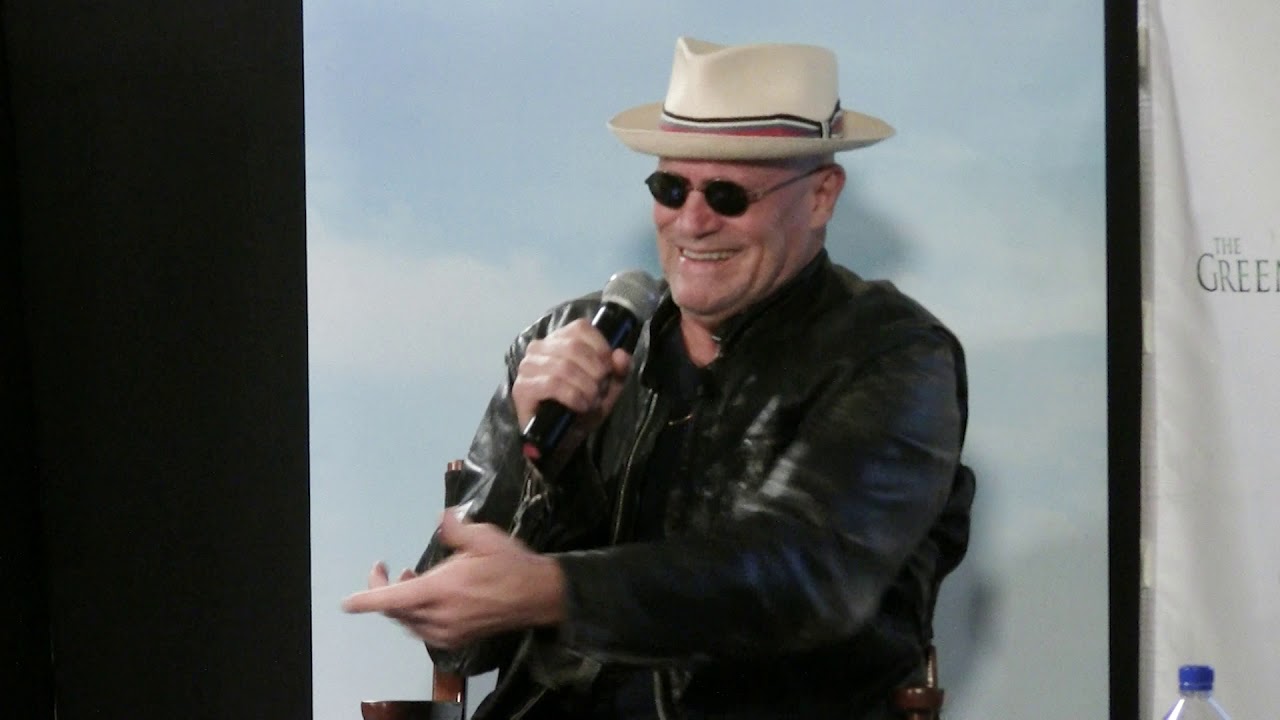 In this clip of The Greenhouse Studio, actor and host Shun Lee sits down with Michael Rooker – a talented and prolific actor whOhas starred in films and television shows such as Guardians of the Galaxy, Tombstone, JFK, Cliffhanger, and The Walking Dead. Here, Michael and Shun Lee talk abouThis role as ‘Merle Dixon’ on The Walking Dead, his relationship with Norman Reedus (‘Daryl Dixon’), and how their characters came together.