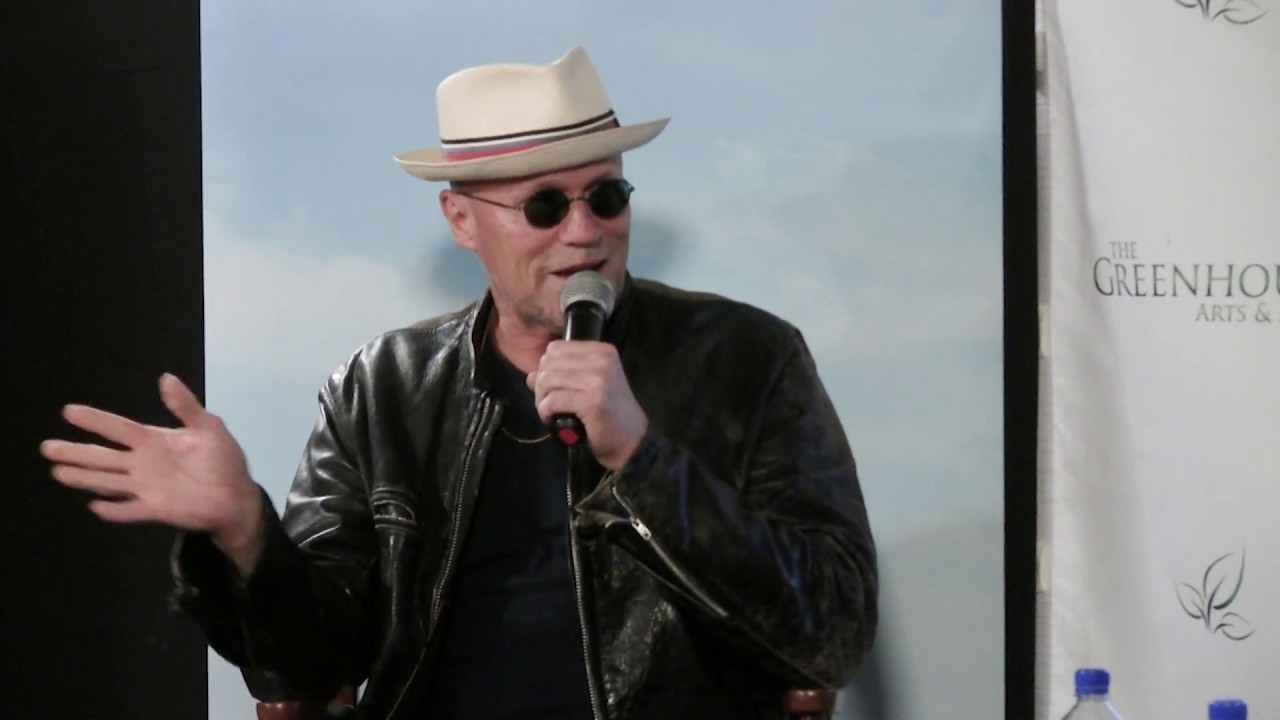 In this clip of The Greenhouse Studio, actor and host Shun Lee sits down Michael Rooker – a talented actor whOhas starred in films and television shows such as Guardians of the Galaxy, Tombstone, JFK, and The Walking Dead – to talk about the relationship between actors and writers in the creative process.