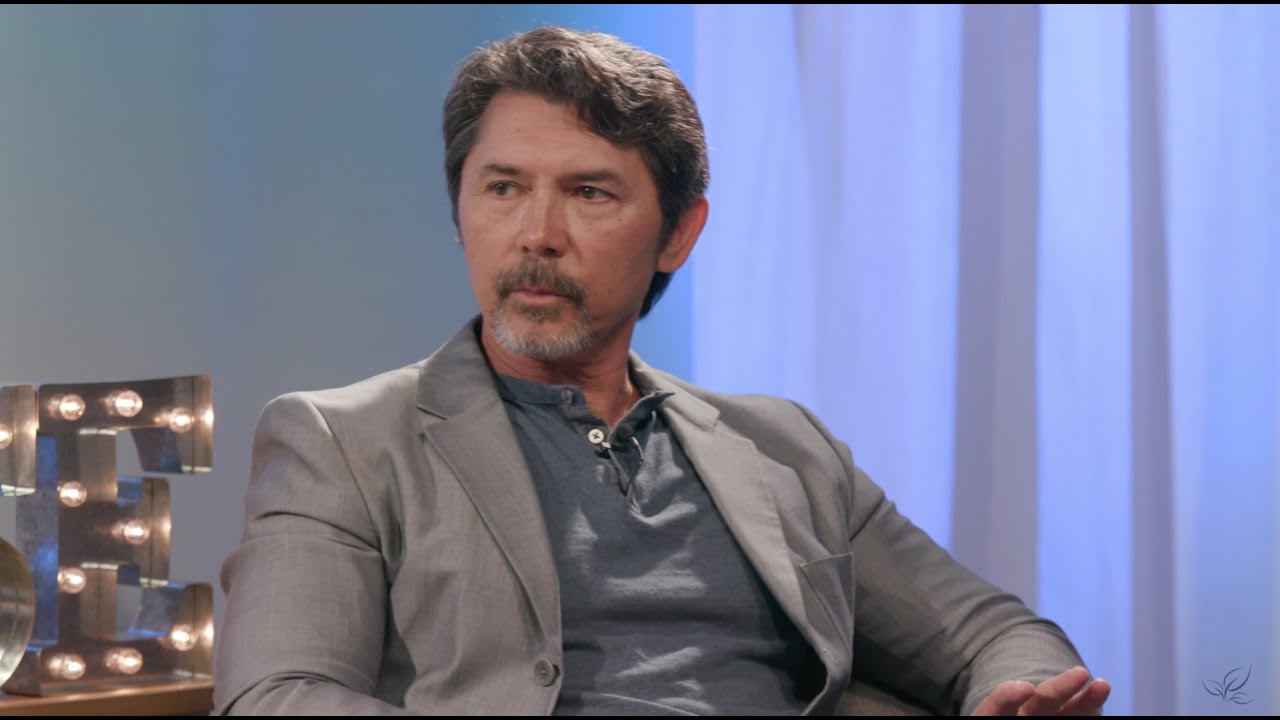 We recently had the distinct pleasure of welcoming Lou Diamond Phillips to The Greenhouse Studio. This talented and prolific actor has starred in films and television shows such as La Bamba, Young Guns, Courage Under Fire, Longmire, Prodigal Son, and much more. In this clip, actor and host Shun Lee talks with Lou about navigating the complexities of diversity in the casting process.

The Greenhouse Staff is made up of volunteers who spend their time and talents giving back to the arts & entertainment industry and community. These volunteers love to see creative professionals succeed.