The Greenhouse Studio: Erik Kritzer on How to Get A-List Stars Attached to Your Film Project 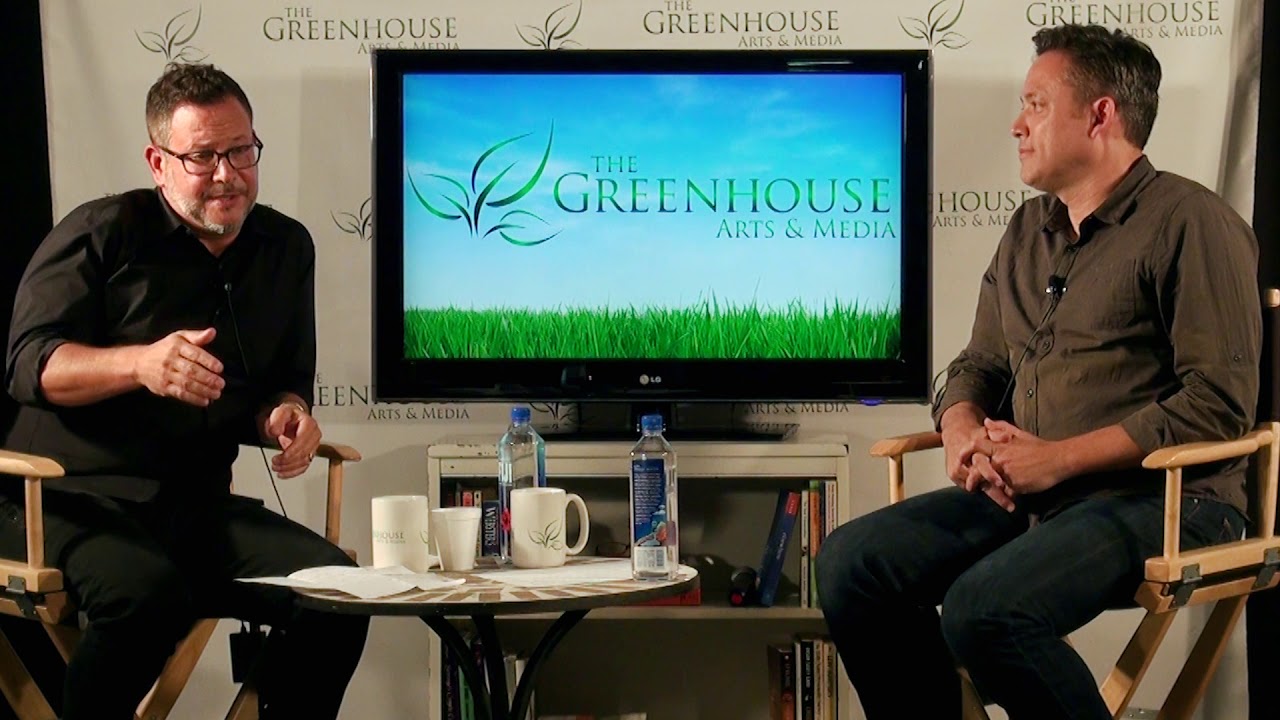 In this clip of The Greenhouse Studio, actor and host Shun Lee sits down with Erik Kritzer – talent manager for such A-list stars as Chevy Chase, Chuck Norris, Burt Reynolds, and Michael Rooker – to talk about how to get A-list stars attached to your film or television project.