The History of Sequels In Film 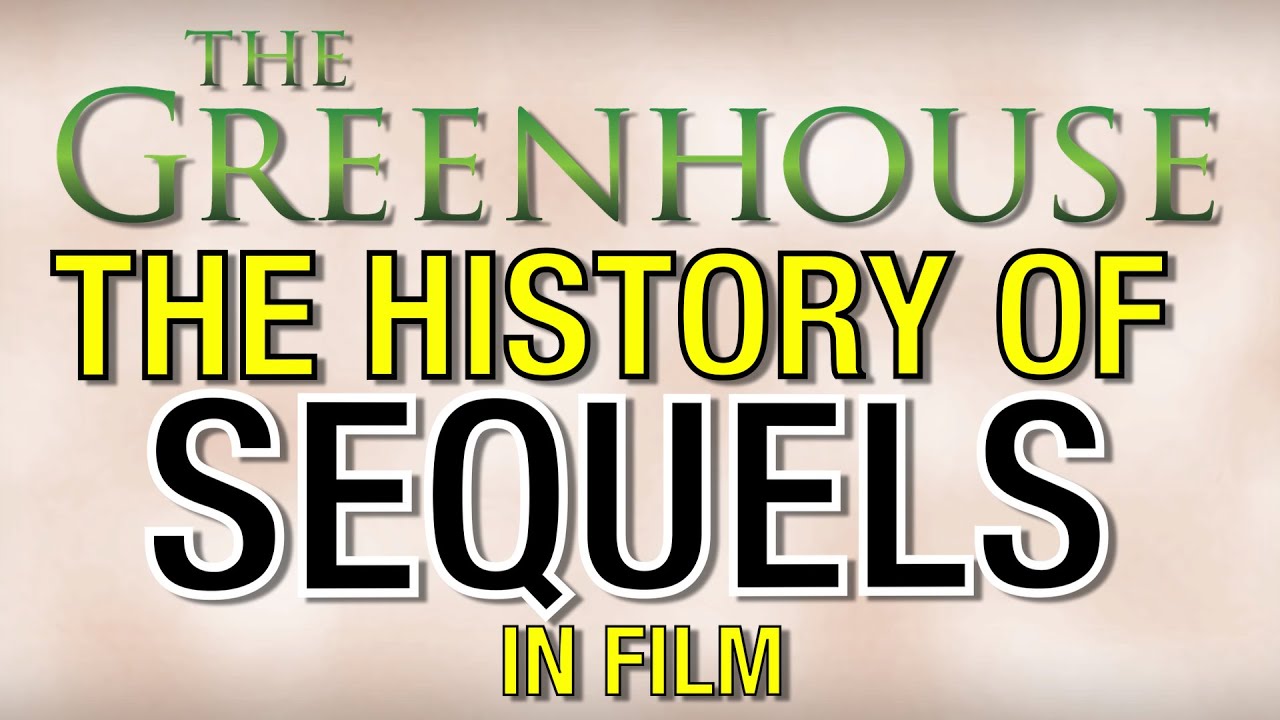 In this episode of The Greenhouse, actress Ania Walenski tries to discover why there are so many sequels, prequels, and inbetween-quels in the film industry. Are sequels a symptom of today’s modern media landscape? Are franchise films a fade or here to stay? And most importantly – was there really ever a need for thirteen Land Before Time movies?

Filmed in Studio City, California, USA
Subscribe to The Greenhouse!