The Three Stages of Production 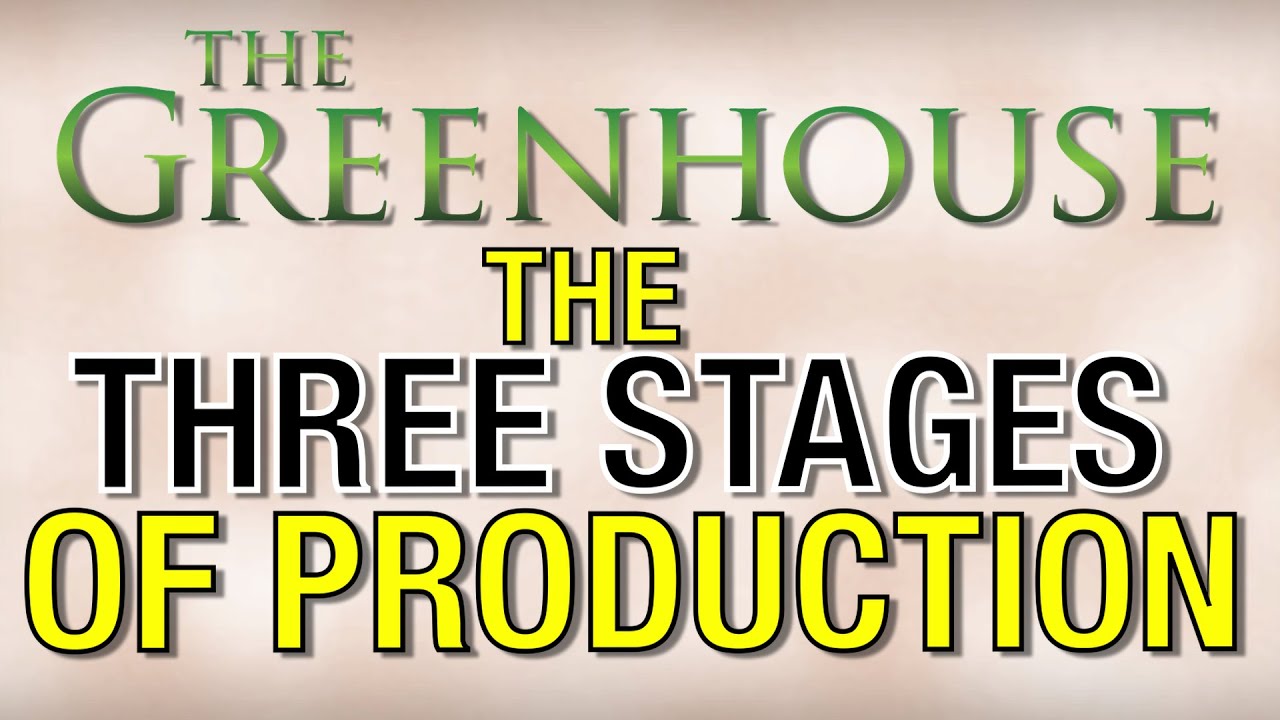 In this episode of The Greenhouse, actor Nick Clarke breaks down the three stages that every film, TV show, documentary, play, or web series must go through. Illustrating that the more prepared you are ahead of time the less likely you’ll become an outrageous rage monster on set.

Filmed in Studio City, California, USA
Subscribe to The Greenhouse!